Despite its size, the sulphur-crested cockatoo isn’t fairing too well when it comes to scoring a nest. Photo: Michelle Kroll.

The housing market has been fiercely competitive in Australia for months, and now with spring in the air, it’s beginning to heat up for birds, too.

Sticks, twigs and thread from people’s washing lines might be easy enough to source, but tree hollows are the rare gems of the bird property market. And they are only becoming more so.

Local environmental consultant, independent researcher, and ex-president of the Canberra Ornithologists Group (COG), Chris Davey, has been putting up cameras in forests around the ACT to capture what goes on at a typical ‘tree-hollow auction’.

The results speak for just how fierce nature can be.

“We had a tree hollow last year where the gang-gang cockatoo had bred successfully, and the pair came back again this year and started to use the hollow again,” says Chris. “An Indian myna, or common myna, then came in and took over the hollow. But not long afterwards, an eastern rosella also started to show interest and for about a week, there was great competition between the two.” Chris says that on three occasions, the mynas attempted to take the eggs out of the nest. However, in the end, the eastern rosella won and the mynas were forced to relocate to a hollow further down the same tree.

“Who knows what would have happened if there didn’t happen to be another suitable nesting site in the same vicinity,” he says.

Hollow formation in trees is an incredibly slow process with most hollows forming in eucalypt trees only after the tree reaches the ripe old age of 120. They are formed through a mixture of weather damage, branch shedding and insect attack.

Native parrots and cockatoos rely on these hollows for breeding and rearing young, but as the tree hollow estate shrinks across southeast Australia, they are facing increasing competition from introduced birds such as the common myna and common starling.

Dead trees are being removed for use as fire wood or in the name of ‘tidying up’. Others were lost during the Black Summer bushfires of 2019-2020, although these natural events also create more hollows through the damage they bring to trees.

Chris says the question remains regarding how many trees with hollows remain in the ACT, and it is a question that needs to be answered before more urban expansion takes place, particularly around the Molonglo Valley.

“Where are the areas we should really concentrate on preserving?” he says. “Is it possible to swap this area by preserving other areas? Get out there and produce maps of the tree hollow estate so we’re able to answer these questions.”

Chris says environmental groups are only going off what the general public sees – trees with hollows being taken down. A gang-gang cockatoo preparing to defend its home from attack by a brush-tailed possum. Photo: Chris Davey.

“One can only assume the obvious thing, namely that the hollow estate is becoming less and less in the ACT,” he says.

Meanwhile, the local parrot and cockatoo population seems stable, but again, exact figures are hard to come by.

“The problem is these populations can seem to be fine, and then suddenly there’s a drop,” says Chris. “In other words, there’s a latent effect going on with the gradual removal of tree hollows and the increase of competition.

“It gets to a point where there is a major impact.”

In 2018, the loss of mature native trees – including hollow-bearing trees – was recognised as a ‘key threatening process’ in the ACT after a submission by several Canberra environmental groups, including COG. Although they are helpful, artificial nesting boxes aren’t perfect for the parrot population. Photo: Mhairi Fraser.

However, no action plan has been released yet.

“There seems to be a mindset out there that nesting boxes are the ‘bees knees’,” he says.

“That is a really dangerous point of view because there is absolutely no proof. In fact, there have been new plantations where the nest boxes have started to fall down within a couple of years because there is no regulation to say that the people who clear the land must also monitor the nesting boxes.”

All is clearly not equal in the bird world. 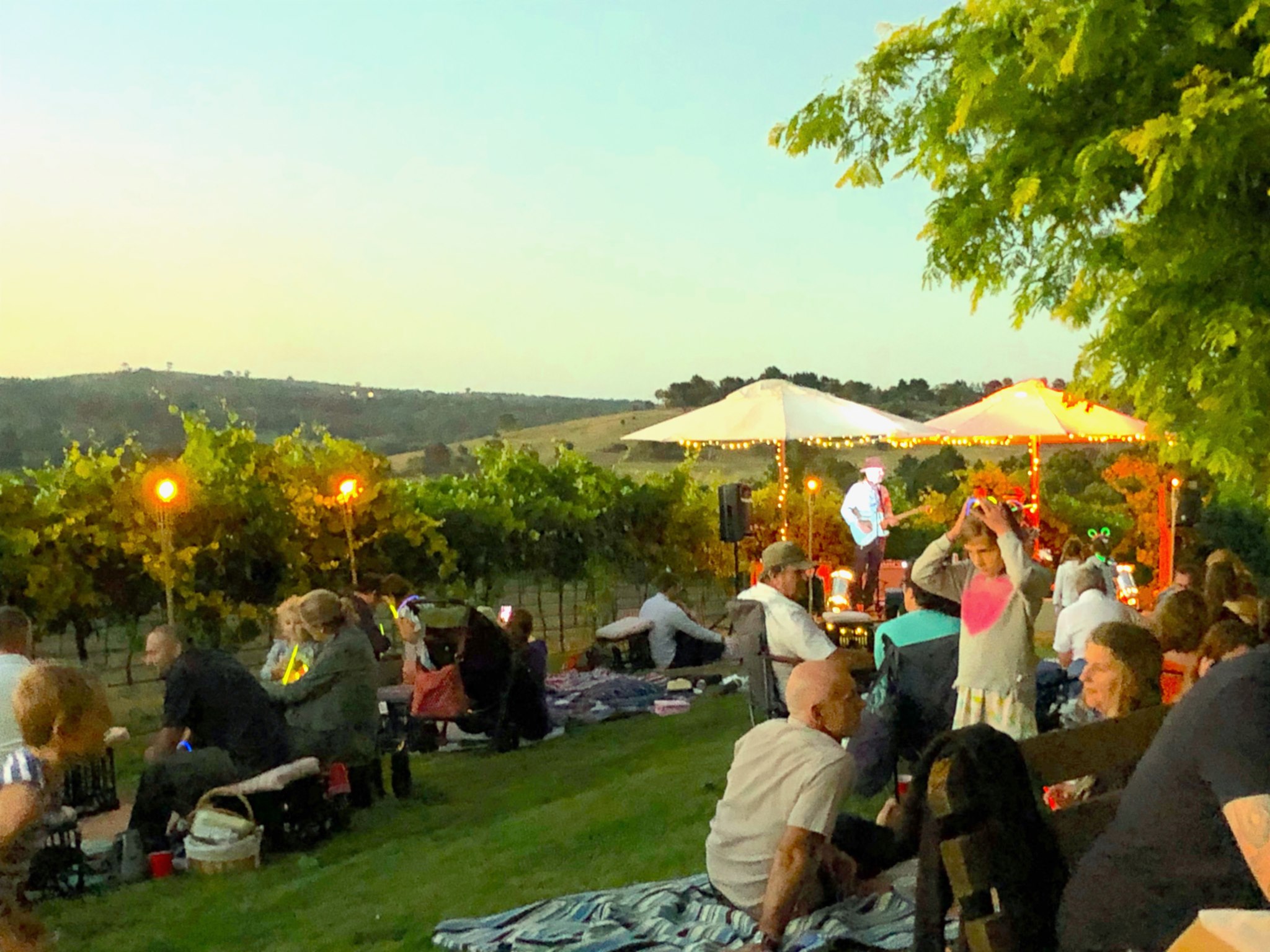