At Home with Michael Liu Michael and I have known each other since that time four years ago where he walked up and said, ‘I’m Michael, I do this thing called Fashfest and I want your number.’ It wasn’t exactly a pick up line, but we’ve shared a bromance ever since.

So when Victor and I rolled up to his quaint place in Campbell, Michael welcomed us with open arms and quickly followed that up with the strongest Gin & Tonic I’ve had in years. Michael shares the place with his exceptionally cute doggie and a housemate named Vincent.

The first thing that hit me is how very ‘Michael’ the place was … very ‘retro chic’. Everything looks like it’s been around the traps a few times, but without being shabby—his choice of elements is sophisticated, but comfortable. A lot of it has to do with the natural charm of the early 60s’ architecture, which he has worked with to give the place a very homely and surprisingly current feel.

The gin must have kicked in quickly because Victor and I found ourselves reclined on the sofa laughing about various things including his ‘gay pride’ outdoor umbrella that he bought from April’s Caravan for five dollars. Look, it may sound silly now, but it was funny at the time—especially when Michael was trying to explain what an ‘intersexual’ was. He never quite got there, so instead asked us to ‘come to the bedroom’. We did and he pulled out a gun.

Yes, seriously—a gun … a James Bond themed alarm clock where Michael shoots a target in order to turn it off. Cool huh? And on that point, I quickly noticed that Michael has so much James Bond stuff around, including a full series of prints, but also as a theme reflected in his style; from the cufflinks, to the records, to the martini glasses … well you get the point.

Michael is just pure retro class and his place exudes this. I also love the fact that he is the only guy I know that has more pocket square than me. I also like the fact that he throws himself head deep into any artistic or musical endeavour in Canberra, either as Mr Michael or as part of the Dionysus business.

After that observation it was time to go, but Victor was nowhere to be seen. I’m not sure where he wondered off to, but like in a true James Bond film, perhaps Michael slipped something in his drink. 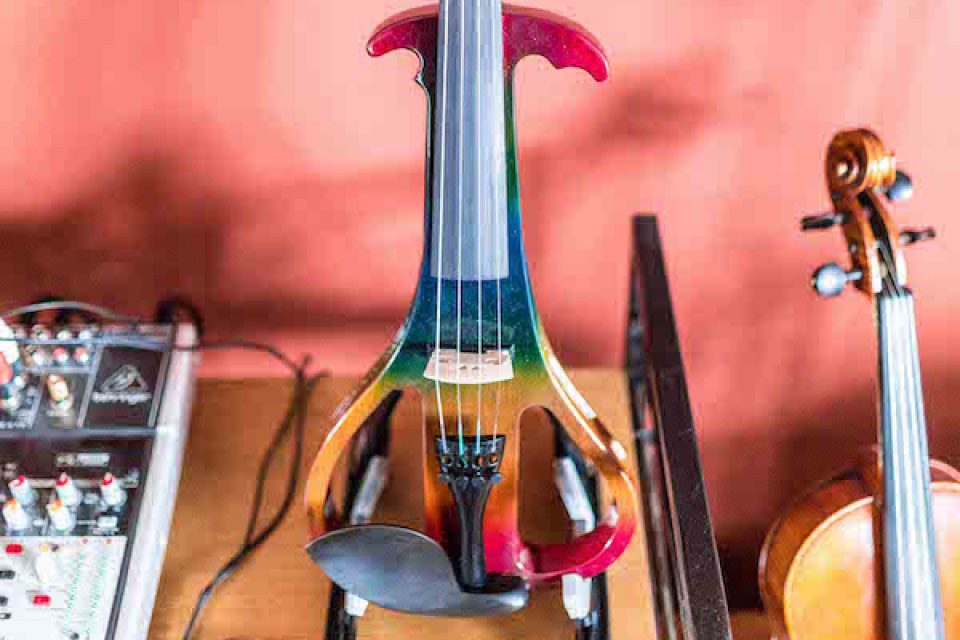 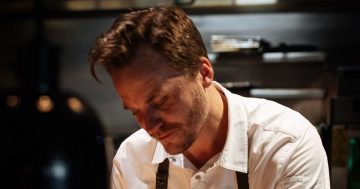