In conjunction with the launch of Philip Jones’s book Illustrating the Antipodes, visitors to the National Library of Australia will be treated to an exhibition of works by artist George French Angas, who spent 18 months sketching and observing in Australia and New Zealand in 1844 and 1845.

Showcasing almost 200 artworks, sketches, books and items relating to Angas’s life and travels, the exhibition will be open on Monday 15 November, despite a few COVID-19-related hiccups transporting the works to Canberra from Adelaide.

While Philip is prevented from attending the launch due to COVID-19 restrictions, the senior researcher at the South Australian Museum is hoping to visit Canberra in the near future.

READ ALSO: Time to take another look at your National Library

National Library visitors will be taken on a scenic journey through 1840s Australia and New Zealand, through the vivid and detailed artworks of Angas (1822-1886).

In his fully illustrated book, Philip retraces the steps of this brilliant artist and naturalist via a showcase of watercolours, sketches and journal entries.

“[Angas] excelled at capturing the minute detail of plants, people, objects and landscapes, and rapidly assembled a portfolio of 250 fine watercolours,” says Philip.

Philip held a small exhibition of Angas’s work in 1985. Since then, he has been gathering works from around Australia and putting them in chronological order for his book.

“There’s never been a retrospective of George French Angas’s works that’s put everything in order, from the moment he stepped off the boat in 1844 to two years later when he presented his completed works to a London audience,” he says.

“It’s been very fulfilling to be able to gather up all the loose ends and create a narrative of Angas’s encounters with the landscape and Australia’s Indigenous peoples.”

Visitors to the exhibition will be able to follow the artist’s story and experience his journeys into the bush around Adelaide.

Unlike many well-known colonial artists, Philip says Angas’s technique is “scientific in essence” and his works are “meticulous and so accurate”. 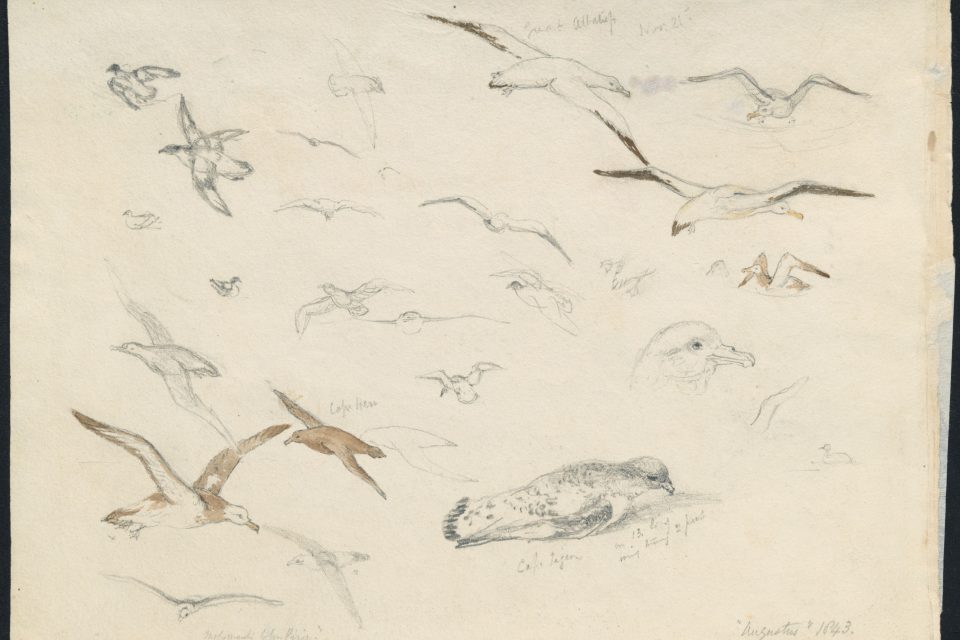 “Set in the context of his time, Angas emerges both as a brilliant artist and as a flawed Romantic idealist, rebelling against his father’s mercantilism while entirely reliant upon the colonial project enabling him to depict early ways of life,” he says.

Philip has researched and written about Australian colonial frontiers since the 1980s when he joined the South Australian Museum as a curator focused on Indigenous Australian material culture. This book and exhibition are the culmination of his decades-long research into the life and work of George French Angas.

Ochre and Rust, his 2007 book of essays on museum objects and the Australian frontier, won the inaugural Prime Minister’s Literary Award for non-fiction.

Illustrating the Antipodes is available now from all good bookstores. The exhibition, curated by Philip Jones and presented in partnership with the South Australian Museum, will be displayed at the National Library of Australia in Canberra from 15 November 2021 to 30 January 2022. Entry is free.

This entry was posted in Art & Culture and tagged George Angas, Illustrating the Antipodes, National Library of Australia, Philip Jones.