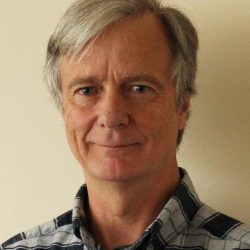 He worked at The Age newspaper before moving into specialist magazines, covering sailing and other marine-based subjects. Later he was editor of Australian Photography magazine for 16 years and as a photographer he produced documentary images on the inaugural seasons of the Australian Football League Women’s teams Collingwood and St.Kilda. He has regularly photographed a range of sports including Australian Rules football, soccer, rugby, and sailing. He also spent a year driving through the US while writing about and photographing his adventures.

His stories and photography can be checked out at www.robertkeeley.com.au