Mrs Kim’s Donuts: more than 1000 doughnuts a day are flying off the shelves. Photo: Michelle Kroll.

Doughnut lovers rejoice – a doughnut bar has opened in Kingston. Located in the space once occupied by Hale + Mary, Mrs Kim’s Donuts are dishing up a selection of sweet treats, pies, milkshakes and, of course, doughnuts. Opening on 8 July, they’ve been selling out early every day – Canberrans are devouring more than 1000 doughnuts a day.

Many doughnut lovers, myself included, have been patiently waiting for the opening of the new doughnut bar for months. Originally intending to open in late-March or early-April, COVID-19 quickly put a halt to their plans. Assistant General Manager Corby Le and owner Kim have owned and operated a few businesses in Canberra and in other parts of Australia over the years. Corby was living in Melbourne before he moved back to open the business.

He says they struggled with border restrictions that prevented their head baker moving to Canberra from Melbourne, and a Sydney technician they were relying on couldn’t travel to set up their specialised equipment.

“I had to become the technician myself and learnt to install things on video calls,” Le said.

“There’s been a lot of obstacles and challenges, but we’re starting to get on top of things so we can give Canberra the best doughnuts we can. We’ve owned a few bakeries and a patisserie, so bakeries and the products you find at bakeries are in our DNA.

“Doughnuts are a blank canvas because there are so many ways to fill them and really be creative.”

Some of the doughnuts at Mrs Kim’s are sliced in the middle and the filling is piped down the centre to resemble old-style cream buns. But that’s where the similarities end. Le says their doughnuts are special because of their texture.

“We’ve been working on the recipe for three years, and what differentiates our doughnuts from other recipes is that they’re very high, light and fluffy.

“The texture isn’t chewy. They dissolve in your mouth and the cream filling is smooth and well balanced.”

Corby says the doughnut craze hit Melbourne years ago, but there aren’t many options for the much loved sweet treat in Canberra.

“Doughnut stores are everywhere in Melbourne. They’re on every corner; they’re as common as McDonald’s down there.

“We have fond memories in Canberra and we noticed the gap so we decided to open our own doughnut store here,” he said. You can find flavours like Biscoff cheesecake, wild strawberry, cookies and cream, taro, pistachio and traditional jam and cream on the menu. You can pick up one for $3.50 or a six-pack for only $15.

The team have plans to release weekly specials and their petite mini-tarts ranging from almond caramel, chocolate and lemon meringue would make a great addition to any morning or afternoon tea.

“It’s been a long journey trying to get here. We’re always working to improve things, no matter how big or small, and we’re always trying to perfect our craft. We’re really passionate about doughnuts. Food brings people together, and we’ve already seen a lot of people come together to eat our doughnuts and that makes us happy,” Le said.

“We hope people enjoy our creations because that’s the most important thing.”

Get in early if you want to get your doughnut fix from Mrs Kim’s Donuts before they sell out. 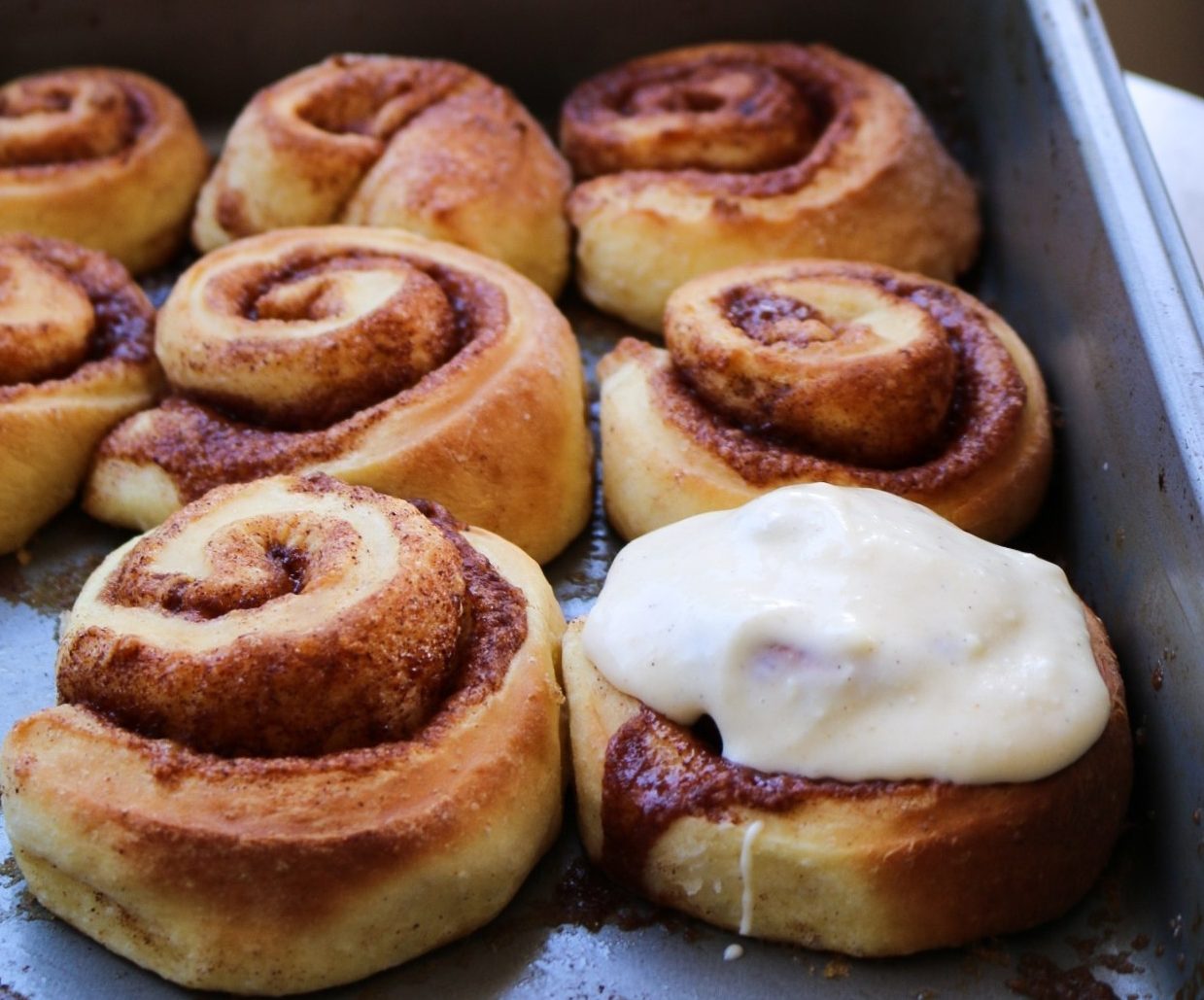 Hot in the City: Isaacs gets a café with the opening of SuperSweet Pastry